In recent years, companies with a history in Romania have understood that collaborating with local start-ups gives an opportunity to digitalize. KFactory assisted ROMBAT, one of the most renowned industrial businesses in Romania, in digitizing its production lines.

ROMBAT has been operating on the Romanian market for over 40 years and it is the market leader in batteries for cars, trucks or motorcycles. Also, the company from Bistrița has multiple collaborations with international manufacturers being their battery supplier.

The company has over 100 representatives in 40 countries across four continents. Essentially, this Romanian firm assists thousands of individuals. In September 2021, ROMBAT decided to implement the KFactory solution for monitoring and increasing the performance and productivity of the production lines, using KFactory Core and KFactory Analytics. Alin Ioaneș, general manager of ROMBAT, explains how a company with tradition works with a start-up, the importance of digitalization and transformation in the industry.

It took ROMBAT eight weeks to implement the KFactory system on a complex vehicle battery assembly line comprised of several types of industrial equipment. From a post-factum analysis to a real-time, automated one that can link additional information from the production line, ROMBAT has undergone a shift. Therefore, digitisation can contribute to greater productivity. Following the implementation of the pilot project in September, ROMBAT expanded the monitoring to more lines in April 2022.

Challenges and perspectives of ROMBAT 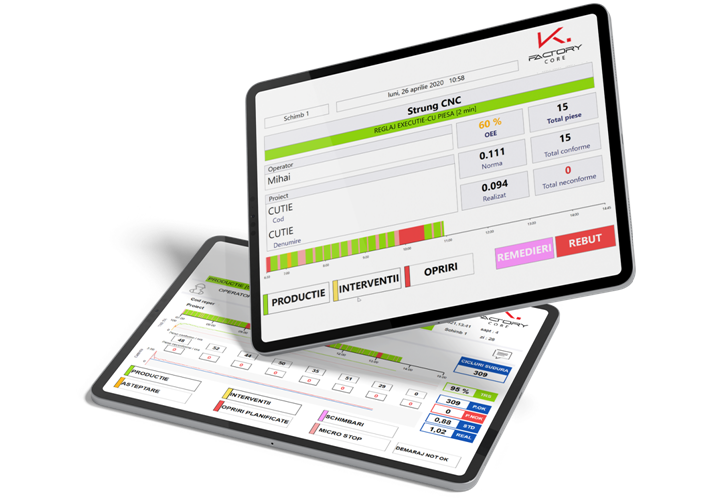 Rombat competes in a market that is incredibly difficult and competitive. In the mobility sector, there is now a shift toward hybrid or electric solutions, however the growth pace is still rather slow. However, the Romanian business must continually maintain its competitiveness.

" We must be adaptable, aware of trends, and capable of acting rapidly in response to changes in our corporate environment," says Alin Ioaneș.

According to him, the sector needs optimization because raw materials and cost are under a lot of pressure. "Availability is becoming a significant problem. We sometimes overlook the price of raw resources, yet accessibility is crucial”, he claims. The management of ROMBAT claims that challenges are many as well. According to him, there are issues with labour availability, which is a general issue, delivery intervals, the container crisis, the energy crisis, the microchip crisis, and the conflict in Ukraine. There are essentially just difficulties, hence cost reduction or optimization are crucial.

ROMBAT, which presently has three production sites, is continuously monitoring the way the market is changing. If there are 2% electric vehicles on the road globally, the growth rate won't change unless it accelerates.

"By 2035, the EU wants automakers to move from thermal engines to electric vehicles. Therefore, I think it is a challenging but attainable objective. Additionally, the situation in Ukraine, which is putting strain on energy supplies, demonstrates that shifting toward electricity and green energy is a possibility and that doing so might hasten the transition process "Alin Ioaneş argues.

He believes that it's critical to prevent a two-speed Europe. The east could astound you. Europe has often demonstrated that its dynamics may be superior than those of the West.

How the KFactory system was implemented 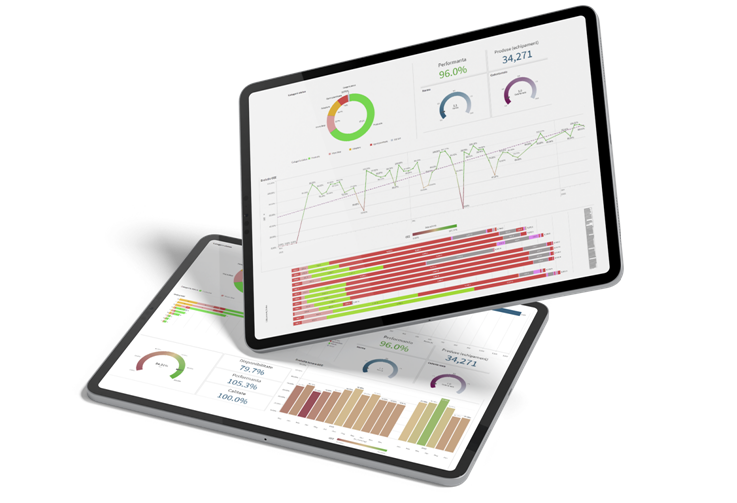 Alin Ioaneș mentions that it's critical for the business to respond quickly to whatever occurs owing to or because of the complexity of the sector in which it works.

"Real-time information regarding our production facilities is crucial for this reason. We evaluated some of the market-current solutions and decided to work together, first on a trial program, and then we expanded it with our colleagues from KFactory "Ioaneș reveals.

The initial application happened on a battery manufacturing line for significant automakers where ROMBAT is a recognized supplier. The business can now make choices quickly and has access to real-time information thanks to technology.

How did things work in the past? "We kept an eye on these metrics and had KPIs in this area, but the data was manually entered into the ERP system. As a result, the system gave us access to this information, however it wasn't recent. Additionally, there was data that implied some degree of flexibility "Alin Ioaneş adds. When data is gathered by the human component, this flexibility is a given.

"The data we now get is accurate real-time data, allowing us to evaluate various operators in real-time and, after implementing the second line, to assess their productivity in real-time. We can decrease some factors that have an influence on our operational effectiveness, we can spot factors that have a negative effect, we can cut downtime, and we can boost operational effectiveness, he says.

ROMBAT can now track the causes of decreased operating efficiency thanks to KFactory technology. What does this mean? Employees at ROMBAT can determine the causes and the frequency of unplanned shutdowns if they see that there are too many of them.

Alin Ioaneș adds, "We can go to the source of the problem and prove it when we find that there is a high frequency of a cause.

As a result, the line moves more quickly, boosting output and income as well. If breaks occur at irregular intervals and the line cadence is at the intended level, ROMBAT can also track breaks extremely well. When compared to how it was previously collected—either manually or via the use of other systems—the intervention may now be made quickly. Additionally, comparisons across several production lines can be done to optimize production in general.

He says that KFactory's interface is user-friendly, which is crucial so that you don't get bogged down in the finer points.

"With no considerable time commitment or expensive capital needed, it is quite simple to execute. We don't have to work very hard to offer a remarkable infrastructure, "Alin Ioaneş remarks.

"We currently have infrastructure that can link to this system for our production lines. Working with people from KFactory and interacting with them is quite simple" the Rombat representative says.