Renault Group partners with Vulcan Energy in the Zero... 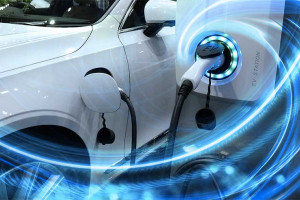 Renault Group, top automotive player and pioneer in the European EV market, and Vulcan Energy, a global leading lithium developer, have signed a lithium offtake term sheet. This agreement is for an initial five-year term which can be extended if mutually agreed, with a start of commercial delivery set for 2026. 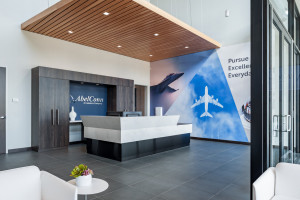 Celestica Inc., a leader in design, manufacturing and supply chain solutions for the world’s most innovative companies, announced the grand opening of its AbelConn Electronics facility in Maple Grove, Minn., USA. AbelConn Electronics, a wholly-owned subsidiary of Celestica, provides rapid prototyping, volume manufacturing and engineering support for the defense and aerospace industries.

The most sought after cars in Romania this year so far 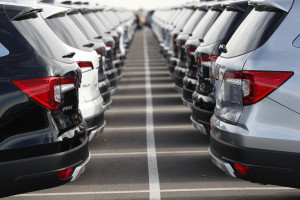 ACAROM announced which were the most sought after new cars in Romania in the past months.

Citroën AMI is the most affordable electric car and can be... 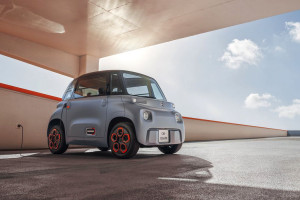 Citroën is inventing 100% electric mobility for all with AMI, an ultra-compact, agile, protective, colourful urban mobility object that is accessible from the age of 16 (in Romania). A solution that is not limited to the object and brings major advantages that go beyond the automotive context: very competitive “à la carte” offers targeted towards specific uses, a 100% online journey and innovative distribution methods. 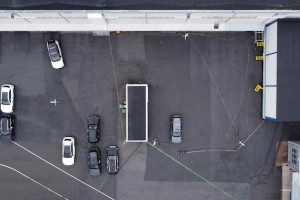 Finnish deep technology company Unikie and the automotive service provider Valmet Automotive are testing and validating an automated parking solution at a factory. The two companies say the “Automated Factory Parking” technology, developed by Unikie, is being assessed in a “business-critical factory environment”, and is an important step in taking the new technology to the production stage. 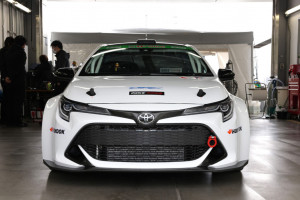 The Toyota Corolla GR is expected to arrive in late 2022, according to an article published by Forbes. Plus, the brand will launch hydrogen-powered versions of the Prius and Corolla in the coming years, the same report claims. 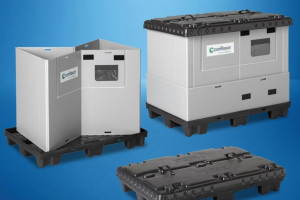 conTeyor has launched the Ecopack KIT, a new generation of returnable modular storage. The plastic container has been improved which results into a larger but light weight all-in-one waterproof storage.

The Ecopack KIT is driven by innovation and a result of continuous engineering excellence, quality and sustainability. Advantages of the new Ecopack KIT are unique safety, versatility, ergonomics and ease of use combined with the quality and durability of the Ecopack Classic.