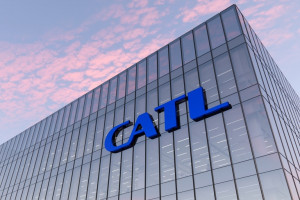 Contemporary Amperex Technology Co., Limited (CATL) officially announced it will invest 7.34 billion euros to build a 100 GWh battery plant in Debrecen of east Hungary, which is also its second battery plant in Europe following its German plant. Subject to the shareholder meeting approval, construction of the first production facilities will start within this year.

Covering an area of 221 hectares in the Southern Industrial Park of Debrecen, the project will supply both cells and modules to European automakers.

Toyota will convert some engine plants into battery... 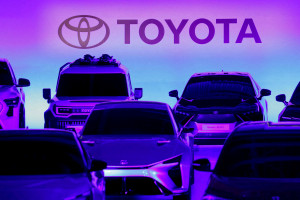 Last week, Toyota announced a $5.6 billion push to expand EV battery production in Japan and the US, which includes an additional $2.5 billion investment in its North Carolina plant. Japanese automaker Toyota laid out last week an $5.6 billion investment plan to build batteries, making moves to convert two engine and powertrain plants near its Japanese headquarters to produce EV batteries instead. 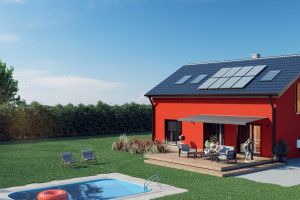 Saint-Gobain has finalized the acquisition of V-system Elektro, a company that has been active in the Czech and Slovak markets for 20 years in the field of solutions for passive or low-energy buildings.

Kuehne+Nagel supports the construction of one of Europe’s... 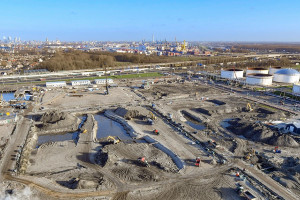 Kuehne+Nagel is to organise the heavy-lift logistics and module transportation for the hydroprocessed esters and fatty acids (HEFA) biofuels project for Shell plc in the Netherlands. The project will be one of the largest commercial production facilities in Europe to produce sustainable aviation fuel (SAF) and renewable diesel made from waste. 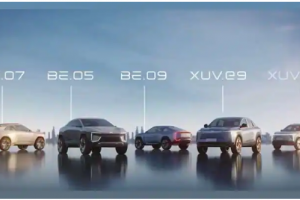 Mahindra and Volkswagen Explore Strategic Alliance to Accelerate Electrification of Indian Automotive Market. Both companies will explore further potential opportunities for collaboration in India in the field of e-mobility, including Vehicle Projects, Charging and Energy Solutions and Cell Manufacturing.